Prem Bahadur Singh (Nepali: प्रेम बहादुर सिंह) is a Nepalese flesh presser. He is the chairman of the Samajbadi Prajatantrik Janata Party, Nepal. He turned into formerly a political leader of the Communist Party of Nepal (Unified Marxist-Leninist).
Singh won the Kalikot-1 seat in the 1999 parliamentary election as a CPN(UML) candidate. Singh were given 10813 votes, defeating the Nepali Congress candidate Netra Bahadur Shahi.
Singh changed into expelled from CPN(UML) at the ground of helping the monarchy. After the royal coup d’etat in February 2005, Singh turned into appointed Minister with the aid of King Gyanendra.
After the 2008 Constituent Assembly election, in which SPJPN gained one Proportional Representation seat, Singh turned into selected to represent the birthday celebration in the Constituent Assembly.
On July three, 2009, Singh became appointed Minister for Law and Justice.
He changed into Minister for Water Supply and Sanitation until he resigned from his submit in July 2016. He turned into sworn in for the identical publish in January 2017, again. He changed into the only member of his birthday party in the parliament. 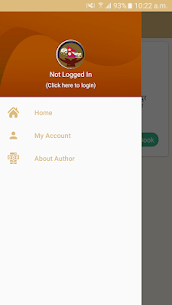 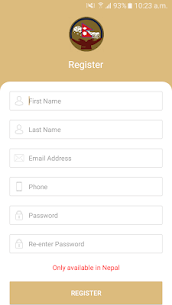 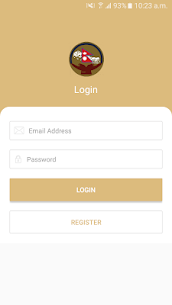 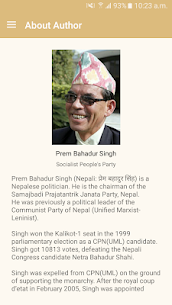 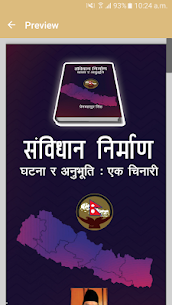